I never expected October to be such a crazy month. I tried to keep up with blogging! But let’s be honest, I had a few expected things come up and work outs and maybe more work outs than normal because I decided to not face emotions and working on a few sleep issues (should really be a whole other post, because I’d be curious about other thoughts/what people have done). 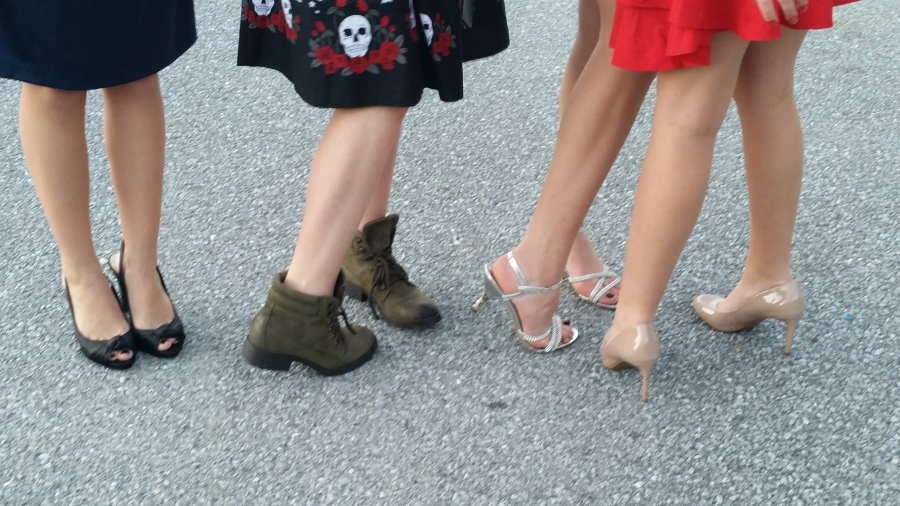 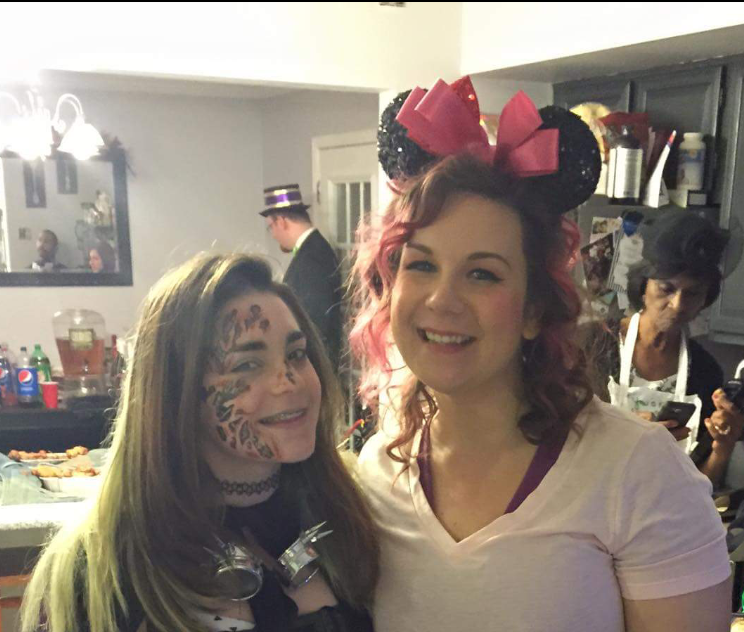 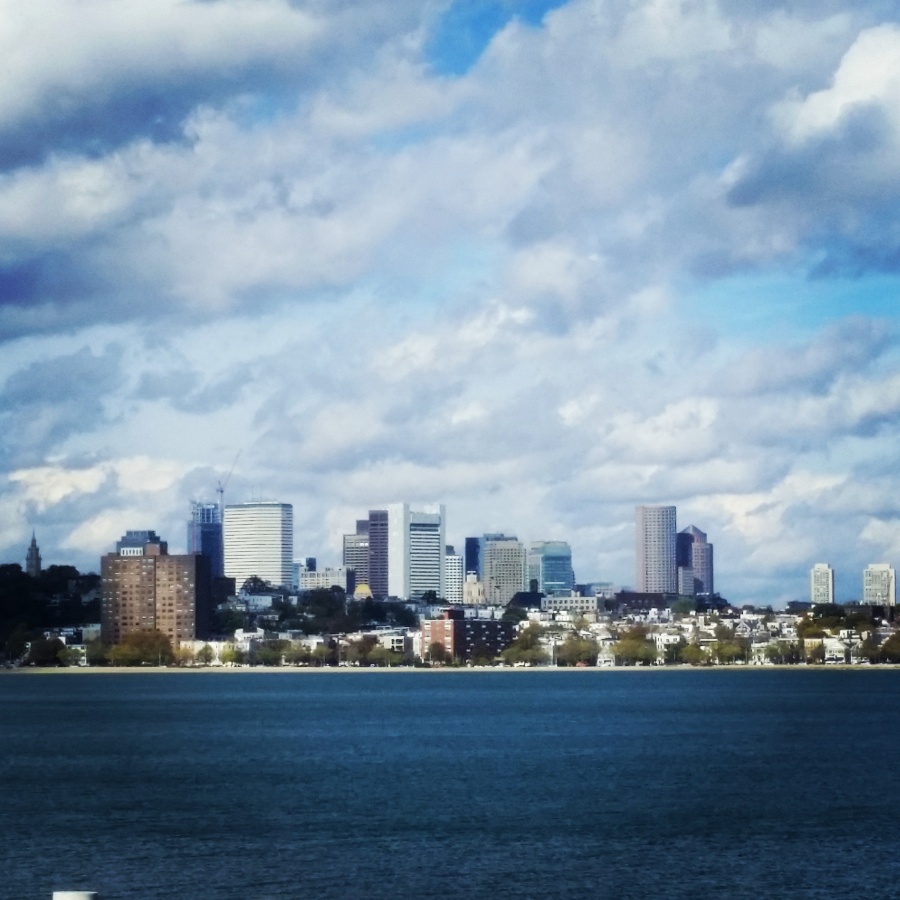 Everything above I meant to post last Sunday, except my mom went into the ER Saturday night and was scheduled to have her gallbladder taken out. She’s much better now and recovering well.